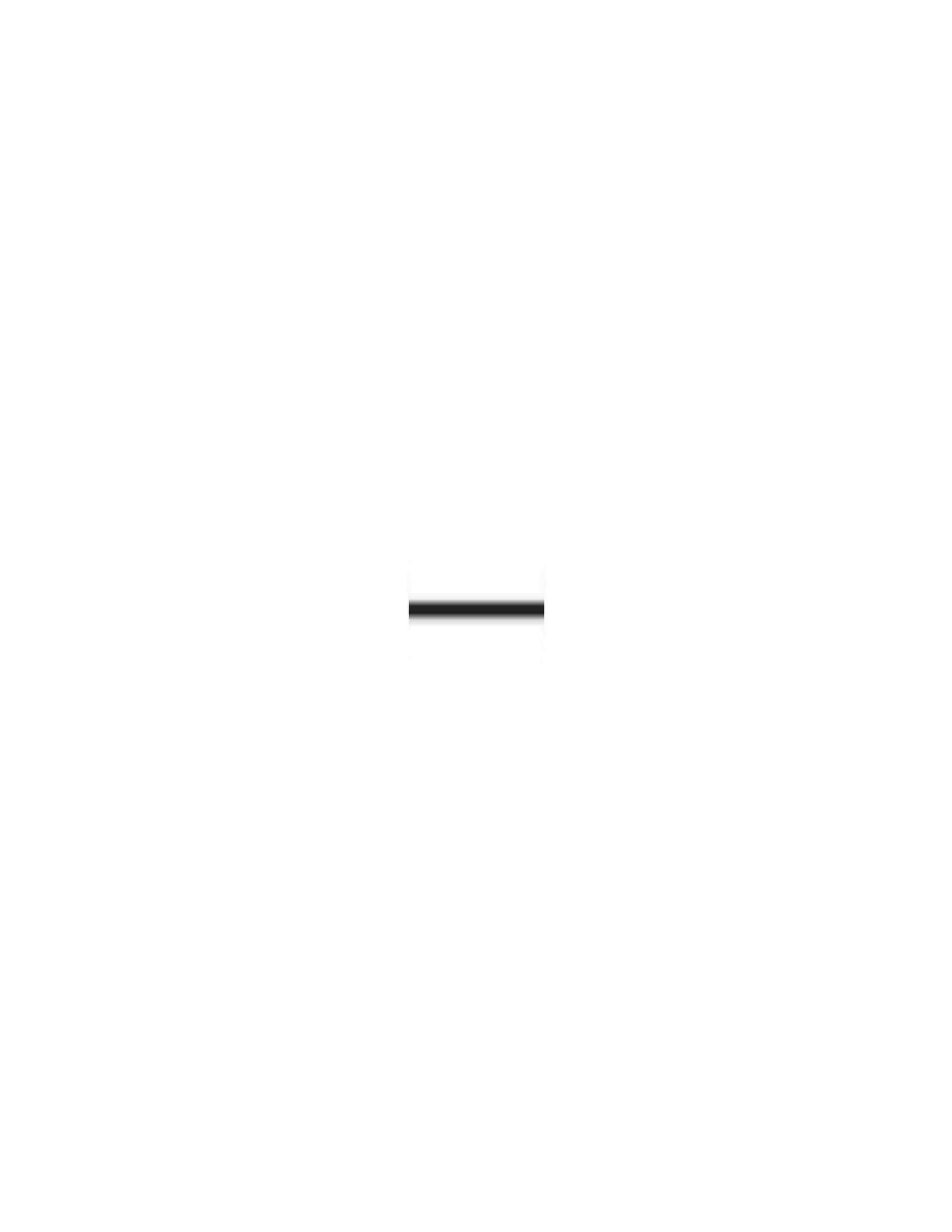 Born a Crime: Stories from a South African Childhood

Born a Crime is the story of a mischievous young boy who grows into a restless young man as he struggles to find himself in a world where he was never supposed to exist. It is also the story of that young mans relationship with his fearless, rebellious, and fervently religious motherhis teammate, a woman determined to save her son from the cycle of poverty, violence, and abuse that would ultimately threaten her own life. The stories collected here are by turns hilarious, dramatic, and deeply affecting. Whether subsisting on caterpillars for dinner during hard times, being thrown from a moving car during an attempted kidnapping, or just trying to survive the life-and-death pitfalls of dating in high school, Trevor illuminates his curious world with an incisive wit and unflinching honesty. His stories weave together to form a moving and searingly funny portrait of a boy making his way through a damaged world in a dangerous time, armed only with a keen sense of humor and a mothers unconventional, unconditional love.

1. Communication IJCMS An Evaluation of Audience Response to Media Campaigns on Ebola 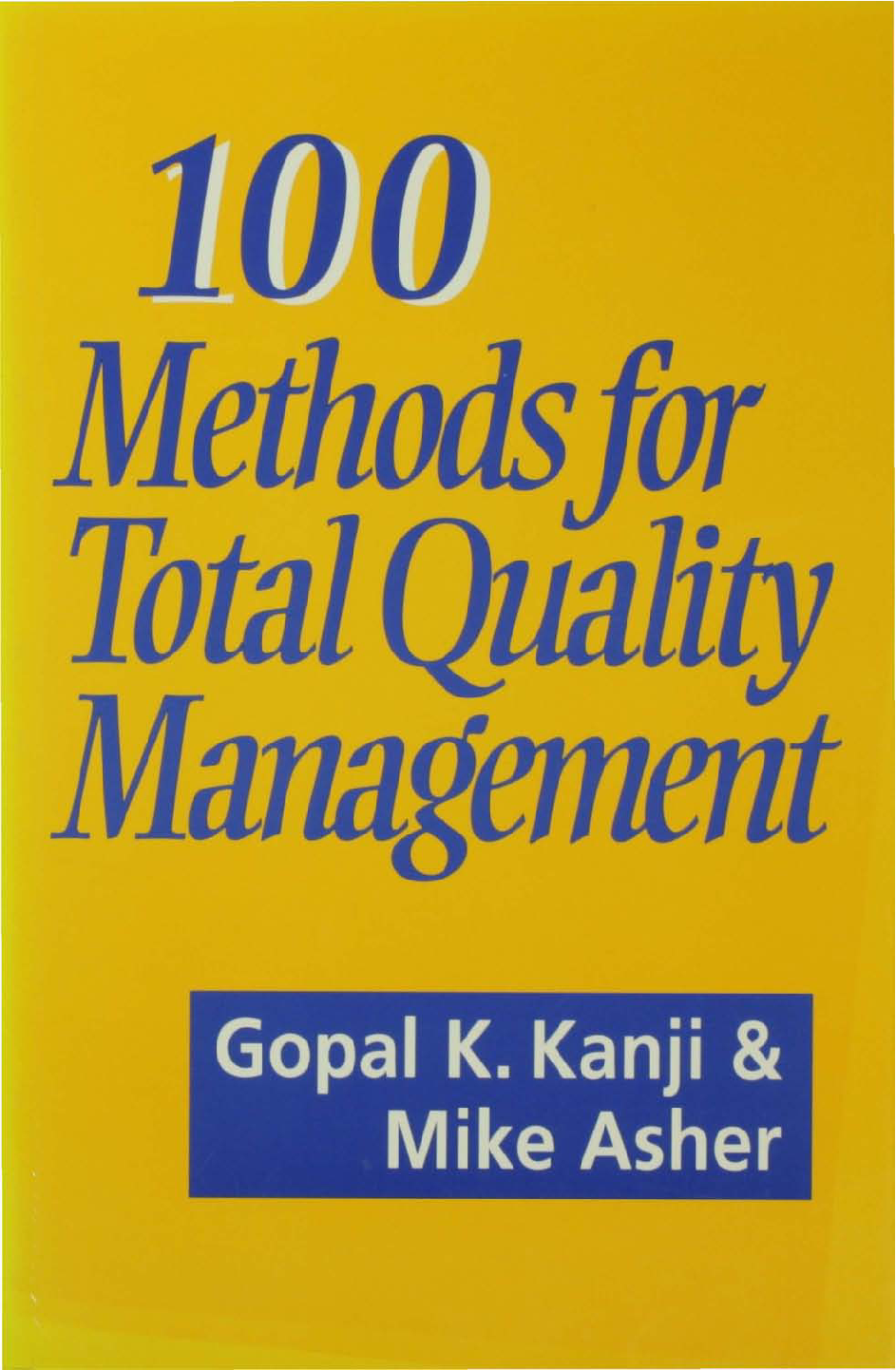 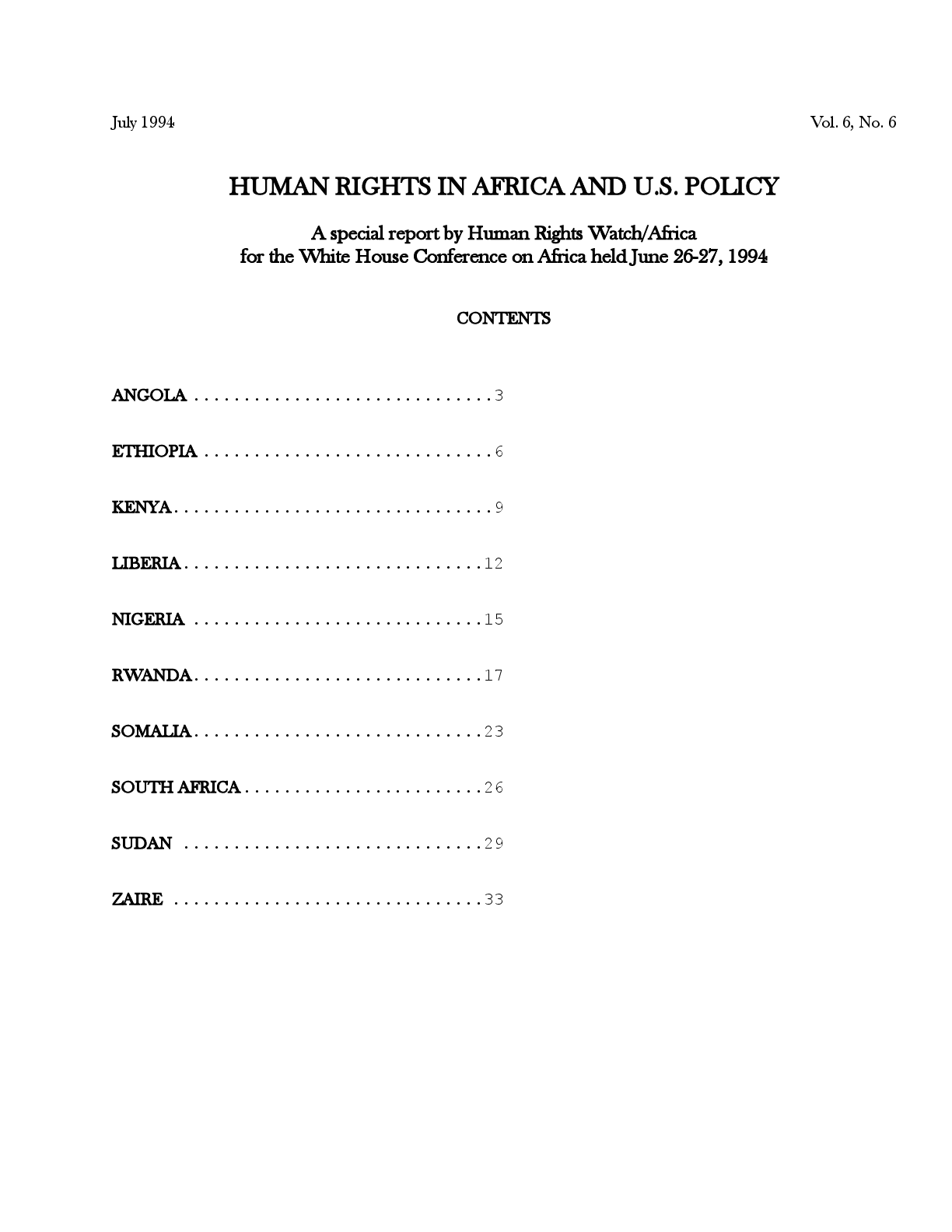 30 Essential Skills for the Qualitative Researcher 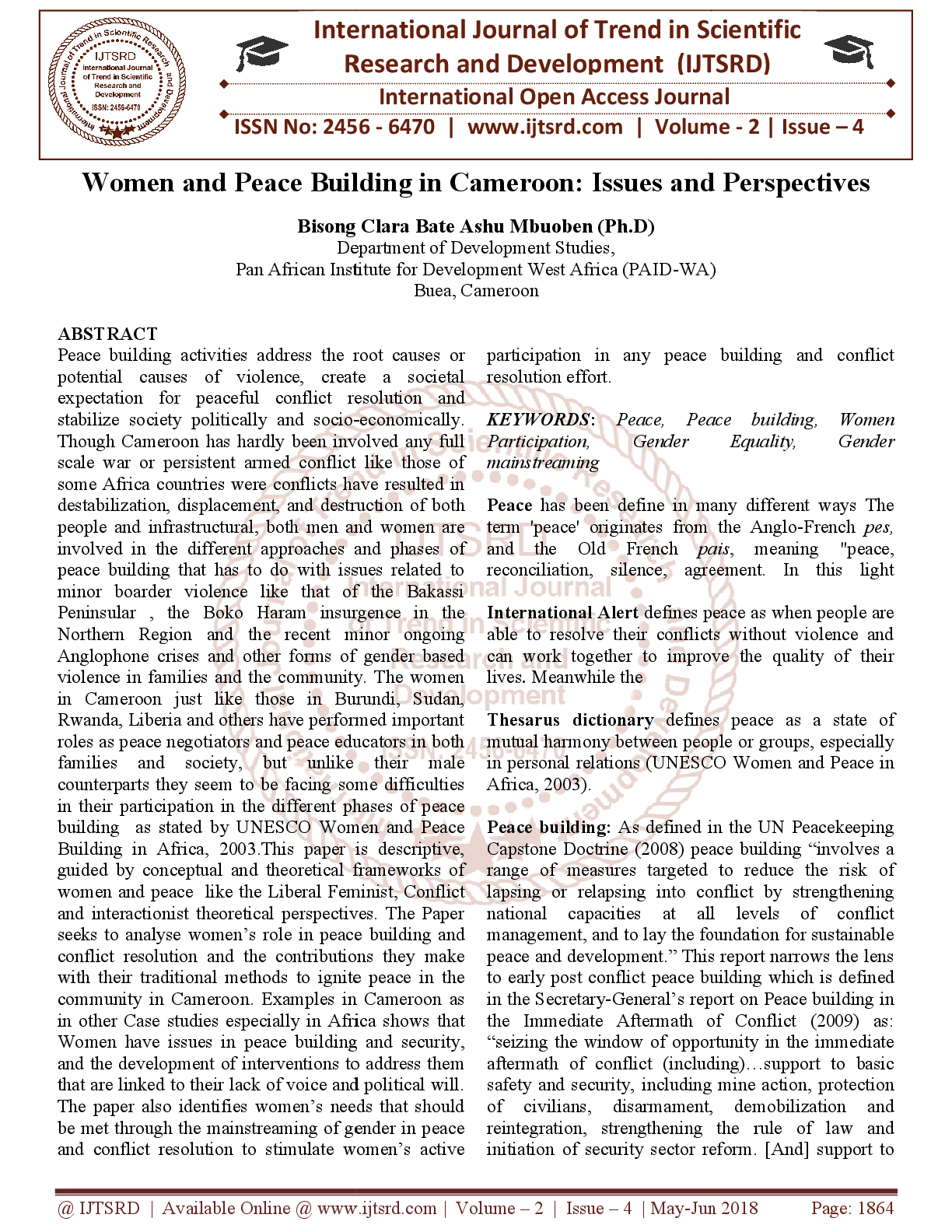 316 Women and Peace Building in Cameroon Issues and Perspectives

Subscribe to our newsletter to receive regular updates and announcements!